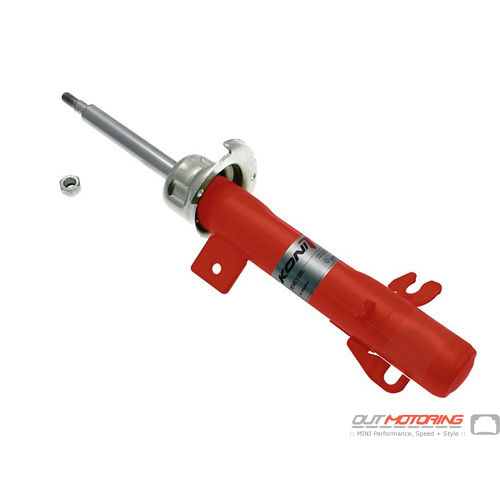 So far everything that I have ordered from this company has been great on time delivery un damaged and ready to go thank you Gary R
Top notch company and service. Only place I could find a drain back valve for r53. $25 replacement vs $450+ for the entire oil filter housing. Best part was the service. UPS delivered my part 2 days late on a Next Day Air shipment ,which is not OutMotoring's fault, but OutMotoring went to bat for me and got me a refund. I really appreciate your customer service and other companies should follow suit. Thanks again you have earned my business from here on out. Claude Cesar
These guys are the best. Their knowledge of these cars is over the top. You get so much more than parts here; you get knowledge and amazing customer support. I just won't deal with anyone else anymore, this place is that good. Than you Aaron and everyone for making a great place to keep all my MINI's going strong! Tony
Read MORE COMMENTS »      Write Your Own Testimonial »