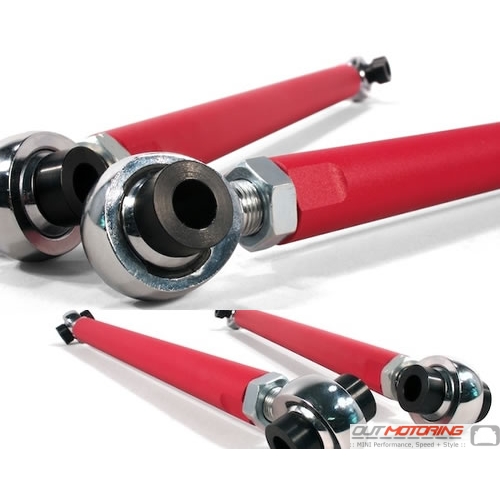 I just wanted to thank you for the FANTASTIC experience!!! I ordered over $900 and everything arrived timely as promised!! Everything was in PERFECT condition!!! sd

Dennis Dennis
Search high and low across Canada for a Mini wheel well access cover. Small piece of plastic that enables access to back of head lights. Mini Canada said i would have to buy a full wheel well for approximately $180.00 CDN. Came to this site and found the access cover SKU 51772751776, $8.25!