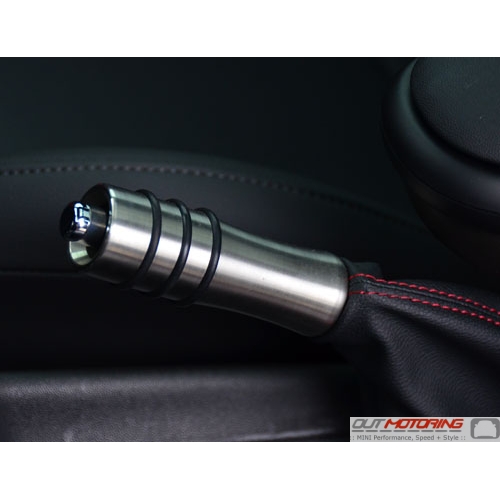 Exceptional customer service, Out Motoring does business the way it SHOULD be done, they will do what it takes to take care of the most important person in a business....the customer Travannon Wiley
Great customer service and email queries were responded in a very timely manner! Fantastic!!! Peter Tan
Got my scoop guys, many thanks from Australia...will be ordering stuff from you guys again...Ellie Ellie B
Read MORE COMMENTS »      Write Your Own Testimonial »