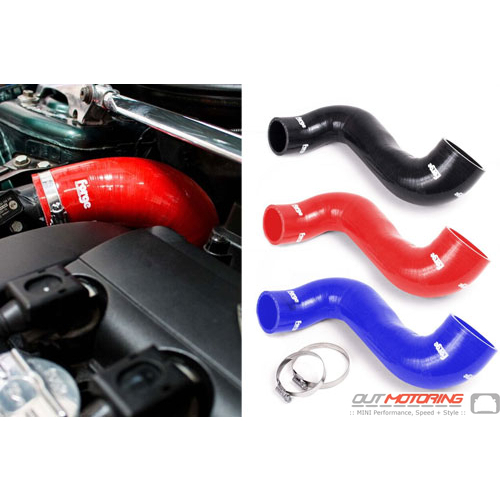 Needed to replace the cheesy and broken e-brake handle on my 2008 Clubman S. Purchased the Cravenspeed assembly from Outmotoring. Received the purchase in a VERY timely manner and the quality of the Cravenspeed handle is top notch. Installation was easy and it felt good to toss the broken cheesy factory assembly! Thanks, Outmotoring! Lee
Aaron Cornaby is the man! I can't say enough good things about him, or his staff. All of my questions were answered in a prompt, professional manner, and Outmotoring has the BEST prices around - I'd know, I'm a penny pincher. They were also kind enough to send me out a part for the coil overs I had ordered to complete them since I ordered the GEN1, instead of the GEN2 - d'oh!

Thanks, dude! You guys ROOOCK!!! John DeMaio
I am from Melbourne Australia.
I would like to thank Out Motoring for the excellent service with my order. I was informed every step of the way through the delivery process and the products are exactly as displayed. Very happy Allan woodworth
Read MORE COMMENTS »      Write Your Own Testimonial »