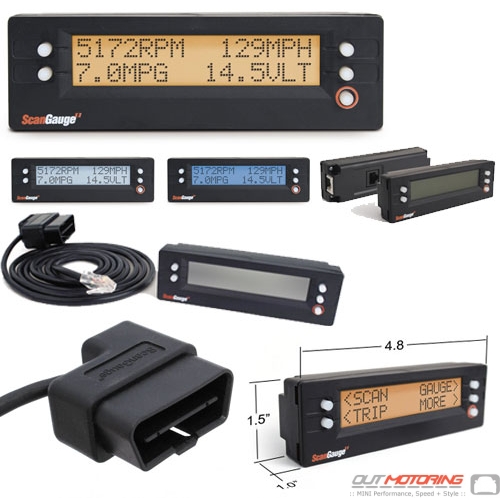 Item showed up fast, and is super easy to install. Looks great. Dave
Thanks guys! I know that my first order was a small one but it was a really big deal for my Mini Clubman S.

Thanks,
Sonrays Raymond Clunie
The best company to get your Mini parts from! They have a great selection of products for all your Mini needs which comes with the best customer service you can receive. They are quick to respond and make your shopping experience the best it can be. Yes, you may find what you are looking for at a lower cost but no other company will beat their level of customer service. Thank you Outmotoring for everything! Nathan Saurer
Read MORE COMMENTS »      Write Your Own Testimonial »