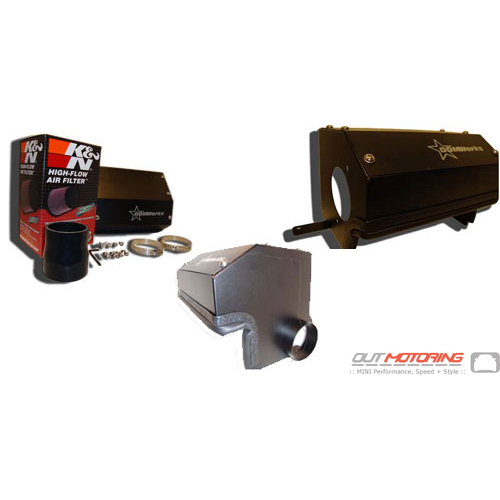 Exceptional customer service, Out Motoring does business the way it SHOULD be done, they will do what it takes to take care of the most important person in a business....the customer Travannon Wiley
Thank you.I use this on my 98 BMW 740iL (with a bad paint job). This product works.Now I can clean it Michael Green
All I can say is wow! This sway bar installed easily. The NM Engineering instructions are excellent. I could feel the difference even backing out of the garage. I started it out on setting 3 out of 4, but will be moving to the stiffest setting shortly. The Mini handled great stock, so I was a little skeptical about how much of a difference this bar would make. Boy am I glad I elected to give it a try. Completely worth the expense. Loran Evans
Read MORE COMMENTS »      Write Your Own Testimonial »