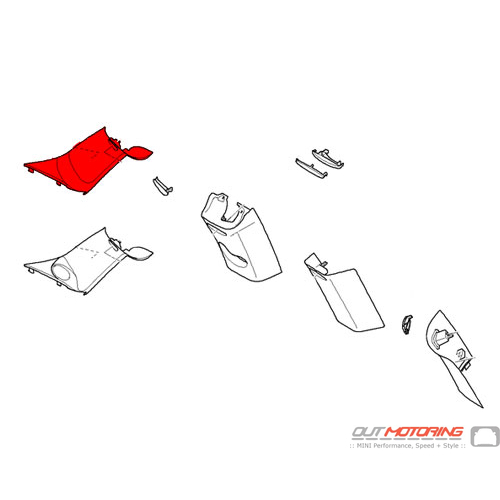 I just want to thank you for the unexpected surprise. Not only did you correct my order, but I RECEIVED A PERSONAL NOTE!!!!
Who does that these days??????
I will recommend your company to everyone I know!!!!
Thank you so much!!!!
Terry Terry Reuter
I've been ordering from OutMotoring.com for years and have always experienced great customer support along with fast order processing. Ashton C
Outmotoring.com is a great place for my Mini. Bruno
Read MORE COMMENTS »      Write Your Own Testimonial »