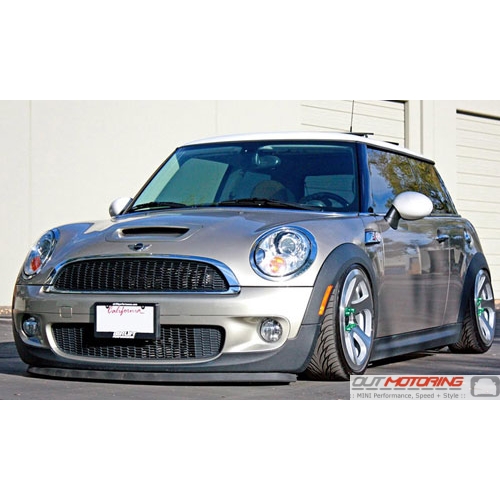 I've purchased quite a bit from Outmotoring, from hood scoops to GP diffusers and coilovers. They are quick to help with questions and the products are great for the money. Aaron
I am from the philippines and no one would ever thought that ordering all the way from this far would come out smooth. Thanks to outmotoring guys, i got my stuff nicely packed! Hoorah to chris for always replyin to my emails and to aaron for great attention and guidance! eric jarin verzosa
Hello Outmotoring,
I have purchased your stage 1 speed upgrade and the results are amazing.
Next I plan to add the header & exhaust. Also the brake upgrade.
Thank you for your research and advice.
I think it would be helpful if you also added a suspension replacement/upgrade option like your speed upgrades.
I am a pretty much amateur with all the products available, and as an owner of a 2008 convertible S will be needing to replace these components soon.
Please provide upgrade options.
Thanks,
Dave David Greenough
Read MORE COMMENTS »      Write Your Own Testimonial »