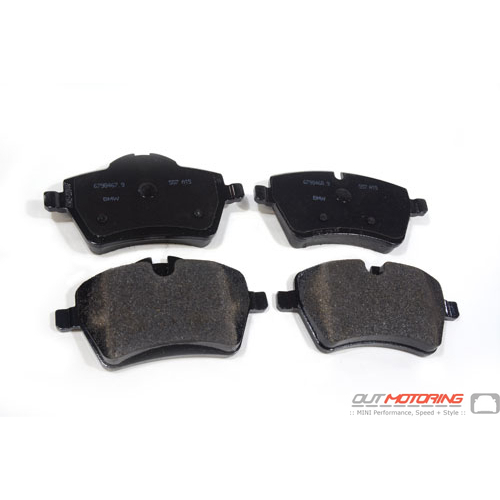 I've purchased quite a bit from Outmotoring, from hood scoops to GP diffusers and coilovers. They are quick to help with questions and the products are great for the money. Aaron
Purchased the following for my F54 JCW:

SUPERB help from the Outmotoring Staff! So YES - I'm back for more! KA Dawkins
I have now one of the best Mini Cooper JCW in Switzerland, thank you Outmotoring:) Bruno
Read MORE COMMENTS »      Write Your Own Testimonial »