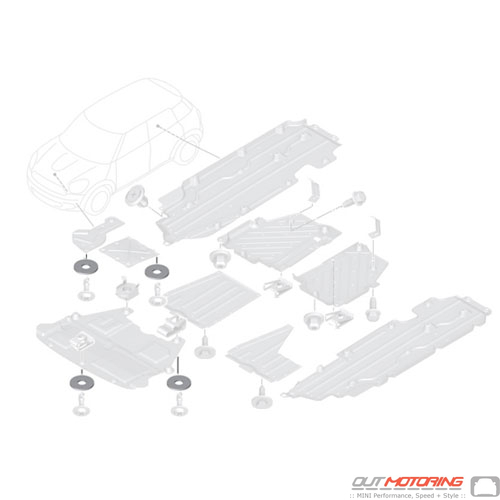 Thanks
Bob Watkins
Bob Watkins
I have ordered many items from Outmotoring in the past (I live in London) and the service they have given me has always been first class. If you have an issue with regard to an item or order, all you have to do is email them and they will always try to help you out and resolve the problem. I would recommend them for any of your Mini accessories. Eddie Eddie Michael
Ordered a quicksilver exhaust for my 2007 mini Cooper S and then found it on the competitors website for cheaper. I called and spoke with Aaron and he matched the price. I was very happy . I’ve ordered a few other parts and they have always come in a timely manner. All I would have to do is email Aaron and he would give me the tracking number right away.
Great service!