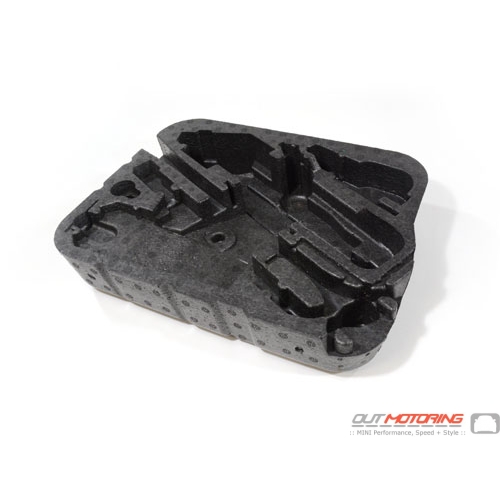 I just ordered the SIZE MATTERS badge. Actually I don't have a Mini but is for my Dodge Ram 1500 pick up. It's big. John Porcellana
Hi,
I recently purchased the belt tensioner from Alta and had it installed. Had I only known over the past several thousand miles that my shock was bad, I would have changed it sooner. The shop guys brought the old one out to show me that it was completely useless. Since replacing it my mileage has increased dramatically, and performance as well. apparently the drive belt was slipping on the super charger. And power, all I can say is "Yeah, Baby". Thanks guys for making this part available.
Best Regards,
Ron Ron
Been ordering parts for my R55 '09 baby boy and these guys are excellent when it comes to communicating. Quick and easy ordering. Will continue to order from these guys!!! Brittany E.
Read MORE COMMENTS »      Write Your Own Testimonial »