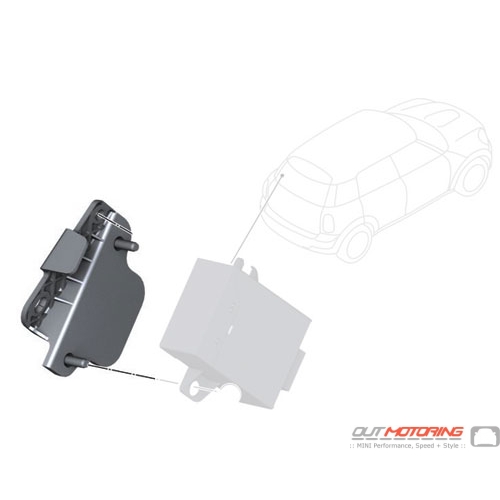 Purchased many things from you and have had nothing but great service. My only complaint is the mini countryman carbon fiber covers I received. They provided a glue with it that youre supposed to apply to the back, I did and now my carbon fiber covers are ruined as is the finish on my hood, I dont know what type of glue this is but it doesnt seem to make the covers stick only leak everywhere, so thats 150 out of my pocket to have this stuff buffed off my car. Tim Condron
In this "internet age" we find ourselves searching for the best price we can find. All the while not thinking about the "value" of customer service. Is an extra dollar or two in your pocket worth bad service? The answer is no!

Good service DOES have "value" and it's worth paying for! So my advice is, before you waste time trying to find a better price elsewhere think about what it might cost you in the long run should you encounter a problem.

David
I ordered the NM power module and a K&N CAI for my '16 F54 S Clubman. Both were very easy to install with the attached instructions. Shipping and service were excellent and I will continue to buy any items I need from these guys. stephen waites
Read MORE COMMENTS »      Write Your Own Testimonial »