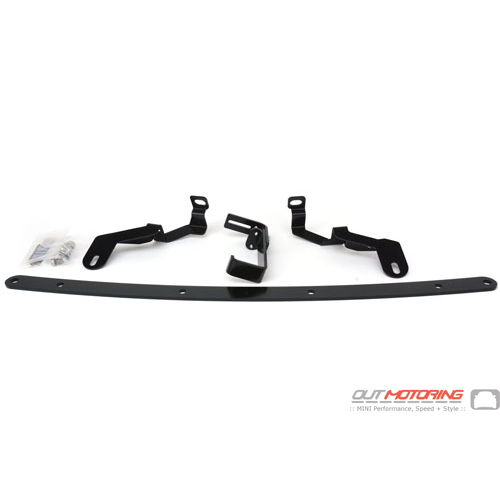 I have now one of the best Mini Cooper JCW in Switzerland, thank you Outmotoring:) Bruno
Outmotoring is great. Aaron provides exceptional customer service and is always very helpful in answering questions. He also is very good about if there is any issue with the product about extending a credit or refund without hassle. I would recommend buying here if you own a Mini! Caleb A Bartz
great knowledgeable service sue olivier
Read MORE COMMENTS »      Write Your Own Testimonial »