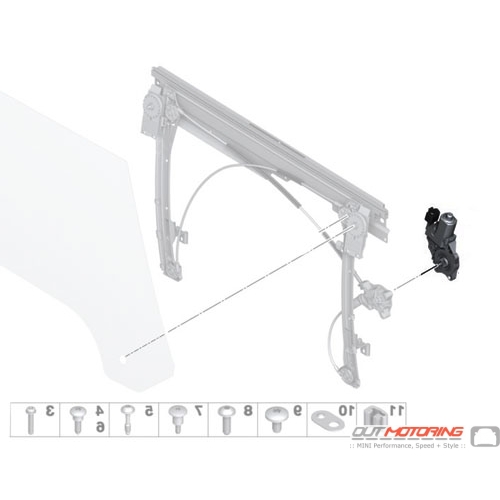 Easy online buying process. Always up to date products and quality of product is next to none. Customer Service is easy and reliable. Looking forward to getting more...soon! Thanks for all you do for the Mini Car Clubs! Terry R
These look FANTASTIC on my 2015 MINI Cooper S COUNTRYMAN. The all chrome design goes Great with my chrome fender scuttles. Very happy I bought them. Chris Doner
I went to the outmotoring store on Monday and the lady who helped me was just really nice and easy to work with. Josh Bertram
Read MORE COMMENTS »      Write Your Own Testimonial »