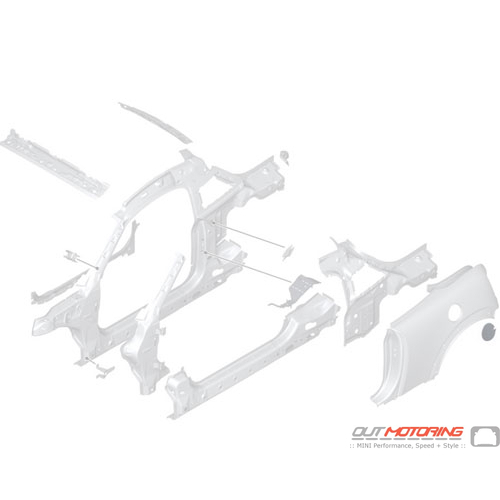 Exceptional customer service, Out Motoring does business the way it SHOULD be done, they will do what it takes to take care of the most important person in a business....the customer Travannon Wiley
Thank you.I use this on my 98 BMW 740iL (with a bad paint job). This product works.Now I can clean it Michael Green
I am a Canadian customer and at first I was a little skeptical ordering but after first emailing Aaron, now I just keep coming back! Amazing customer service and shipping is fair for custom/import charges. My #1 shop for anything I'll ever need for the Mini!!! Ralph Santos
Read MORE COMMENTS »      Write Your Own Testimonial »