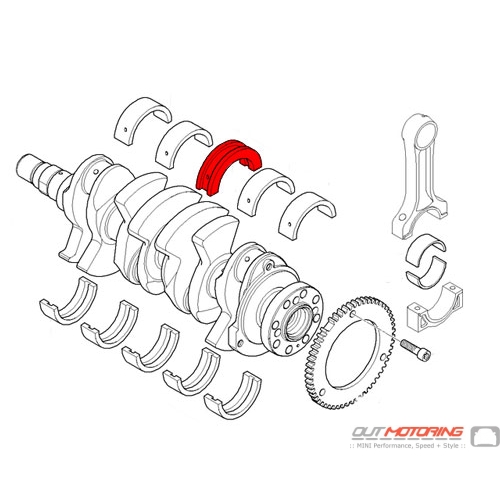 I'm new to MINIs, but so far outmotoring.com has been my go-to source. Aaron has been more then helpful on several occasions. I'll continue to give him my business and would recommend anyone do the same. Tyler Frasca
I am a Canadian customer and at first I was a little skeptical ordering but after first emailing Aaron, now I just keep coming back! Amazing customer service and shipping is fair for custom/import charges. My #1 shop for anything I'll ever need for the Mini!!! Ralph Santos
I would recommend anybody to purchase anything from his company everything I have received has been great and timely performance wise perfect Gary Radowick
Read MORE COMMENTS »      Write Your Own Testimonial »