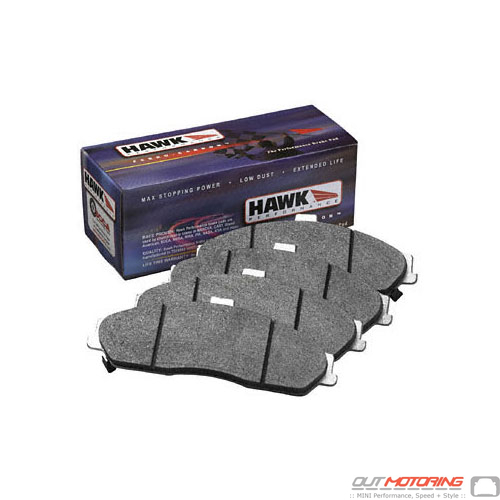 The Best Looking Chrome 'Turbo' badge you will find anywhere period! It looks perfect underneath your 'Cooper S' badge. Todd
Without a doubt, Out Motoring is the best aftermarket retailer I've worked with. I came in to buy some small parts. I mentioned that I needed a few of the nutcerts for my Mini. One part that I needed had to be shipped to me. When it arrived they had included the nutcerts.

Today I ordered a few more parts I needed before taking my Mini into the shop. They were shipped out within 6 hours of placing the order.
Out Motoring is my go to shop. Alex
Outmotoring.com is a great place for my Mini. Bruno
Read MORE COMMENTS »      Write Your Own Testimonial »