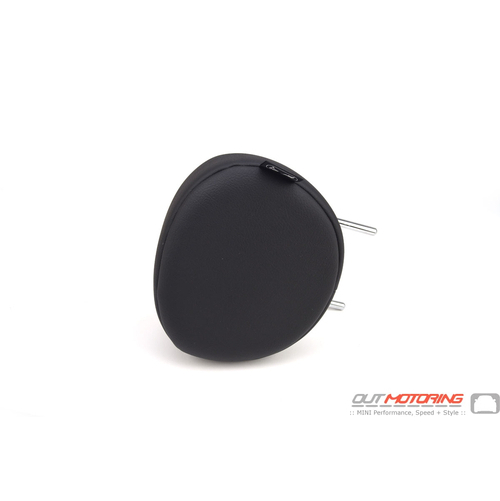 I have just received my sunshades for my Mini Cooper, I am over the moon they fit like a glove which is perfect for protecting us from the Australian sun. Many thanks a great purchase will definitely be buying more goodies for my car. Michelle
I got this light for my R53 Cooper S and the plug in for the harness did not fit the harness in the car. I needed to modify the circuit board and change the wiring harness in my car so that it would fit. Nick Simone
Australian order for my r53 Mini Cooper S 2003. Ordered DDM works CAI, 15% CS pulley, belt, plugs and CS tower defenders.
Postage was incredibly slow due to sitting at Miami airport for over 20 days, then held yet again at Melbourne customs for another few weeks. Box arrived pretty banged up with the CAI needing a bit of straightening out. OM have been super helpful with my other orders so hopefully all goes well. Mark Robinson
Read MORE COMMENTS »      Write Your Own Testimonial »