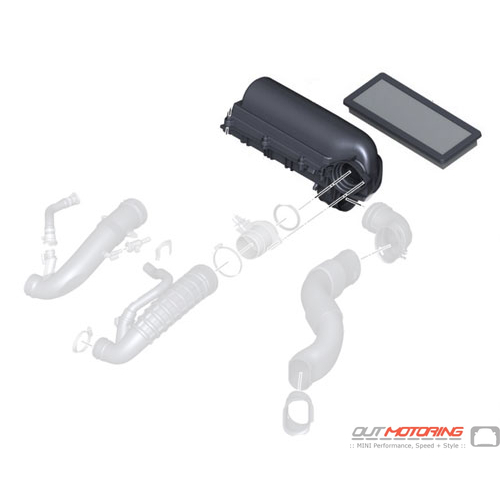 You guys Rock I placed my order on Monday and had it by Wednesday U cant beat that! Great service !!! Mike Babinetz
Aaron Cornaby is the man! I can't say enough good things about him, or his staff. All of my questions were answered in a prompt, professional manner, and Outmotoring has the BEST prices around - I'd know, I'm a penny pincher. They were also kind enough to send me out a part for the coil overs I had ordered to complete them since I ordered the GEN1, instead of the GEN2 - d'oh!