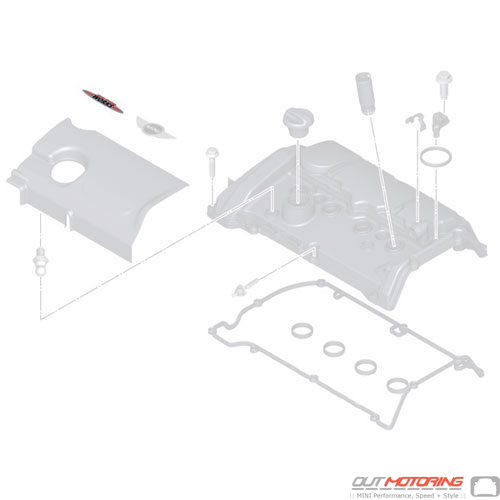 I have now one of the best Mini Cooper JCW in Switzerland, thank you Outmotoring:) Bruno
Wow, nothing but great things to say about outmotoring and the customer service. Aaron was great following up with any questions and delivery tracking. Very satisfied with the clear tails for my AM V8V. Will absolutely be continuing to shop here for future parts! Keith
There really isn't a better place to buy mini accessories than Out Motoring! They have always been extremely helpful and always send high quality products. I will never buy parts for my mini from anyone else. Sam McKinney
Read MORE COMMENTS »      Write Your Own Testimonial »