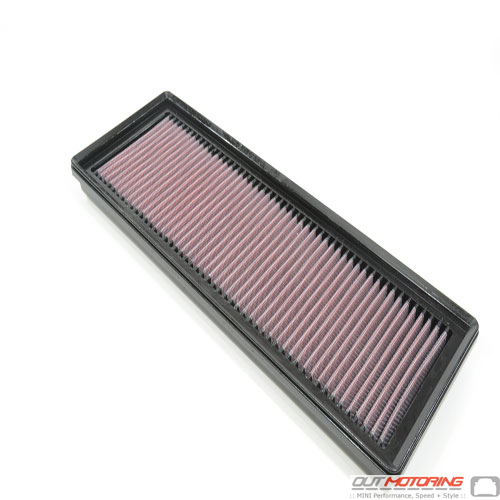 You guys Rock I placed my order on Monday and had it by Wednesday U cant beat that! Great service !!! Mike Babinetz
I've been ordering from OutMotoring.com for years and have always experienced great customer support along with fast order processing. Ashton C
OutMotoring is my favorite store. I have purchased several items from here and I have not been disappointed with any. Customer Service is great and they ship immediately. -- I'm always checking back to see if they have added any new items. Dios Garcia
Read MORE COMMENTS »      Write Your Own Testimonial »