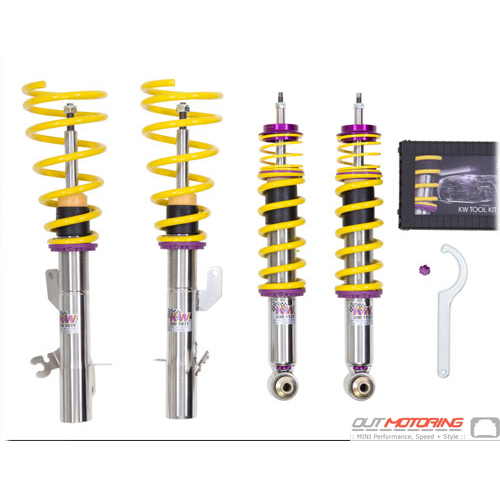 I've been ordering from OutMotoring.com for years and have always experienced great customer support along with fast order processing. Ashton C
Got my scoop guys, many thanks from Australia...will be ordering stuff from you guys again...Ellie Ellie B
I have 2009 JCW (R56) and have done a lot of work on it...and unfortunately it needs a lot of work as a cost for the fun.