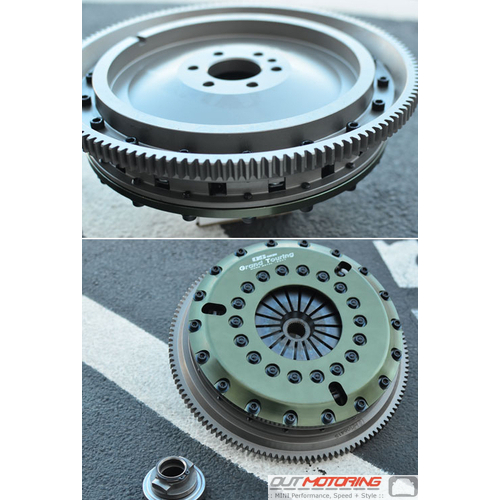 I left a comment on my last order hinting at throwing in a license plate frame for me. I didnt know whether to expect one or not but you guys came through! I appreciate that, thank you. Bryant Wolfe
I am a new Mini Cooper convertible owner. The car I bought had a busted rear third brake light. The lights worked just fine, but the red plastic cover was missing. I expected it to be very expensive, however, I went on an online search and found OutMotoring.com. I was pleasantly surprised to find out they had what I needed, and it was not expensive at all - far less than I expected! Other sites were charging more than twice as much! ordered it on the 12th, had it by the 15th (and I didn't pay expedited shipping).

I will definitely be ordering parts from here in the future! Chad S
I have ordered many parts for my Mini Cooper R58 JCW. The customer service at Outmotoring is the very best of any Mini Cooper parts company. My contact with Aaron was fantastic. He is so helpful and really goes out if his way for the customer. In this day and age even good customer service is difficult to find. Outmotoring's staff exceeds excellent service. Outmotoring is exceptional customer service. I will go no were else for my car parts. Thank you to the staff. Donald Marshall
Read MORE COMMENTS »      Write Your Own Testimonial »