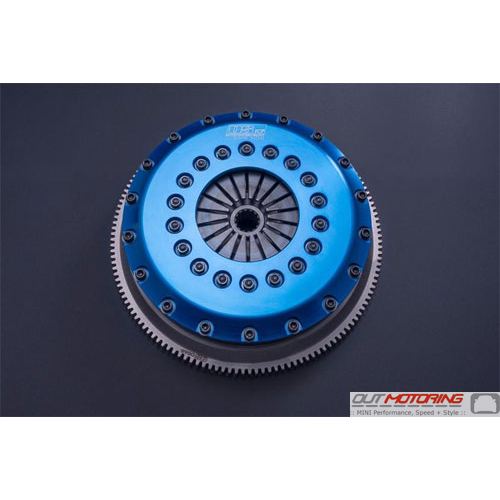 Dave
Chili Red Owner #552 David Rigg
Got my scoop guys, many thanks from Australia...will be ordering stuff from you guys again...Ellie Ellie B
Great experience with Out Motoring. Great products, fast shipping and excellent customer service. Aaron has answered all of my questions and leveraged his experience and product knowledge to help me. Thanks! Luis De Jesus
Read MORE COMMENTS »      Write Your Own Testimonial »