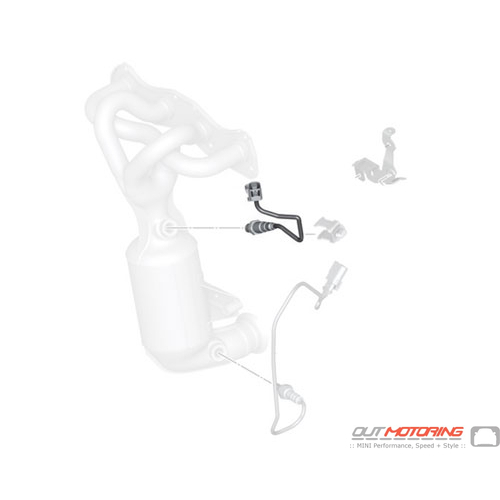 Many thanks and regards, Eddit
I bought a Convertible Rear Beltline Trim Kit for my R52 . I was really concerned if it was going to fit like the original. This part is very expensive, so I was quite concerned. I finally bought it and it was the best thing I bought for my Mini. It fit perfect. Outmotoring customer service was amazing. These guys are a class act. Thank you. Michelle M
great knowledgeable service sue olivier
Read MORE COMMENTS »      Write Your Own Testimonial »