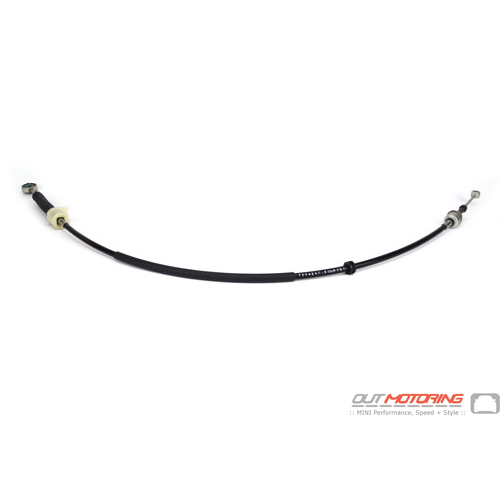 I am from the philippines and no one would ever thought that ordering all the way from this far would come out smooth. Thanks to outmotoring guys, i got my stuff nicely packed! Hoorah to chris for always replyin to my emails and to aaron for great attention and guidance! eric jarin verzosa
I recently installed the aftermarket chrome interior package on my Mini 2 door coupe S. Prior to installation the carbon black interior felt dark and somewhat cheap. After installation the interior came alive. It appears much richer and bright and almost a different interior. It takes patience to install all of the pieces but it is time well spent. Highly recommended. Lou Kirchner
I would recommend anybody to purchase anything from his company everything I have received has been great and timely performance wise perfect Gary Radowick
Read MORE COMMENTS »      Write Your Own Testimonial »