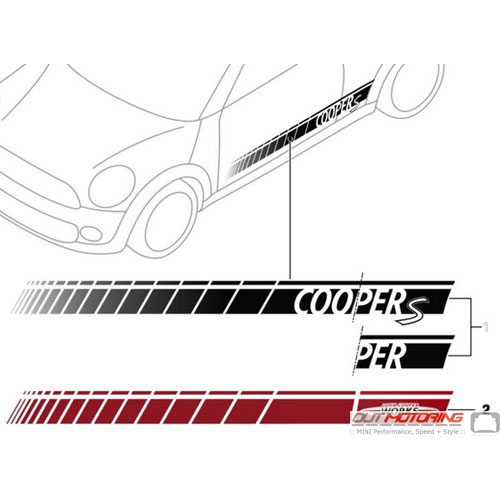 I have ordered a few parts from these guys over the past years, and always had an successful business with them. I live in Iceland and have to pay a few extra bucks for the shipping, so Aaron sends me email right away about it. I take care of it and receive the product a few days later. Birkir Rafn
I've made numerous purchases and have been satisfied with all of them.
My only disappointment has been my purchase of the black gas cap cover. The color has faded big time and I've owned it less that 6 months. Cary Nixon
Installed the R52 Mini Cooper hitch today. Instructions were well done. Only took 2 hours. Very pleased with ease of installation and its performance. Jeff Von Haden
Read MORE COMMENTS »      Write Your Own Testimonial »