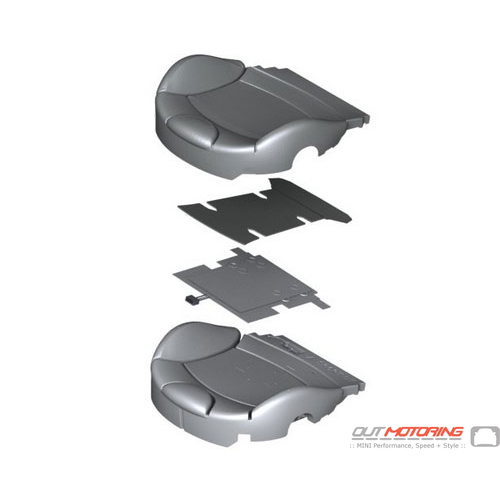 When will you get the Tachometer covers in checkered flag for the countryman? Please advise....... Don Gomes
I own a 2013 Mini Cooper R59 and have ordered a significant amount of items from this website. ran into some issues with the fitment of some things but Aaron from Outmotoring was quick to solve the issue. I am very pleased with the quality of all the items I have ordered and as far as I am concerned, this is the only place to get genuine, high-quality MINI accessories and parts!

Thanks for the great service! Nicholas
Thanks guys! I know that my first order was a small one but it was a really big deal for my Mini Clubman S.