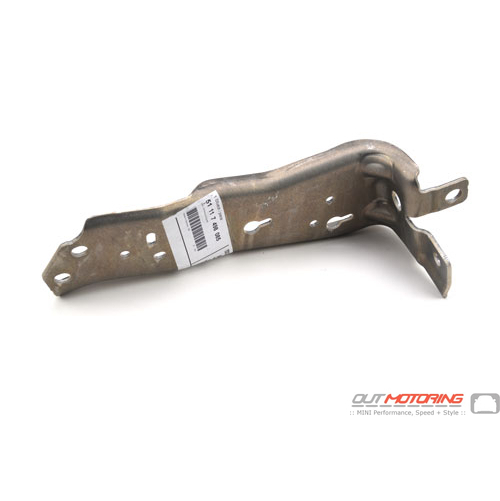 Hey guys! Keep up the great work! its been a real pleasure to watch you guys grow over the years and be one of the best companies out there that cater to the mini scene! awesome work guys!

Brandon Hoang Brandon Hoang
Purchased many things from you and have had nothing but great service. My only complaint is the mini countryman carbon fiber covers I received. They provided a glue with it that youre supposed to apply to the back, I did and now my carbon fiber covers are ruined as is the finish on my hood, I dont know what type of glue this is but it doesnt seem to make the covers stick only leak everywhere, so thats 150 out of my pocket to have this stuff buffed off my car. Tim Condron
Outmotoring has excellent, high quality products for the Mini at excellent prices and the customer service I have received from Aaron has been outstanding! Extremely helpful, knowledgeable and quick to respond. I have bought many parts from Outmotoring and they are my first choice for anything going on my Mini. Daniel Sonder
Read MORE COMMENTS »      Write Your Own Testimonial »