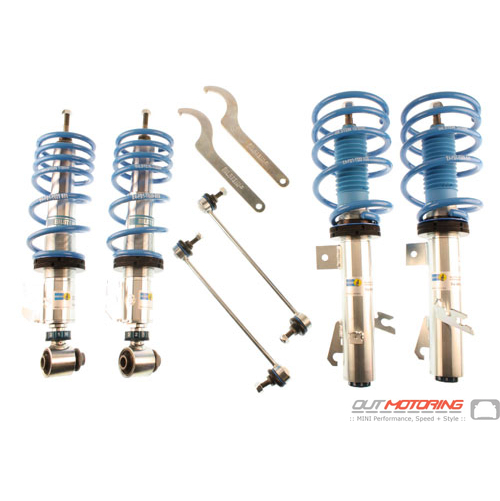 I've been ordering parts from Outmotoring's site for a few years now after having some bad experiences from other Mini part sites. Although I have only had a few order errors, Outmotoring has corrected it quickly both times. If 'to err is human' than Outmotoring is 'more human than human'. Keep up the good work guys and I'll keep buying from you! Rick Dallimier
Aaron and his staff down at OutMotoring are awesome! Always extremely friendly and helpful with any questions I have about their products and Mini's in general. I live near by so it is nice to be able to go down and pick up everything I need and look around at what they have on the shelves. They always have what I come to get in stock and if they don't they always offer to order it for me. I have purchased almost all of my Mini parts from them and I will continue to do so! Thanks again OutMotoring! Matt
I purchased a trunk latch and back door logo. The website gave me confidence I had purchased the correct parts. The delivery was super fast, and the parts fit perfectly - the replacement was done in less than an hour (mostly cleaning the old adhesive). Excellent service, high marks! Richard
Read MORE COMMENTS »      Write Your Own Testimonial »