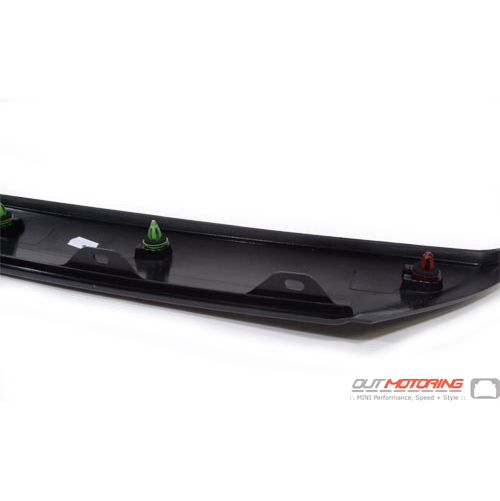 Great product, easy to install, and was delivered way before expected. I could not believe how fast this item came to me. Just need a little contact cement for the parking brake boot for a perfect install. Thanks again OM Jon Newman
Got my parcel in the mail today. Shipping was much faster than I anticipated and my hat makes me proud :) Needless to say, my evening is now booked, installing all my new treasures on my much-loved Benjamin. Thanks again! Kara Wohlgemuth
Hi Aaron,I\'m just dropping you a line to say thank you for your awesome customer service. Frank arrived in the UK safe and sound yesterday with the auto sport module which I installed this morning. It was easy to wire up and works perfectly, I\'m thrilled with it.In the UK. I\'m a member of a couple of mini cooper forum\'s which I\'ve already posted the installation process on and will gladly give people your company details should they also wish to purchase a module from you. Once again thank you so much for making this a very pleasant and easy process from start to finish.