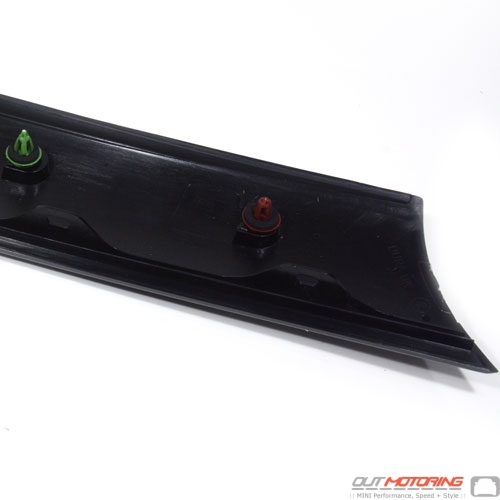 Highly recommend seller. Received items quickly and in perfect condition. Just bought my first Mini and so glad I found a great site to purchase "extras" for it. Thanks. Ellen Robinson

Although I am not ordering any parts on this visit just yet, I wanted to thank you guys for such an honest and awesome company. My best friend just ordered her NM Exhaust from you today, and she had nothing but praises for your customer service and product availability. You are definitely going to be our number one source for parts. Lance
Thank to Aaron,your aid is definitely for the last decision
Juan Dario Uribe Tuneinn
Read MORE COMMENTS »      Write Your Own Testimonial »