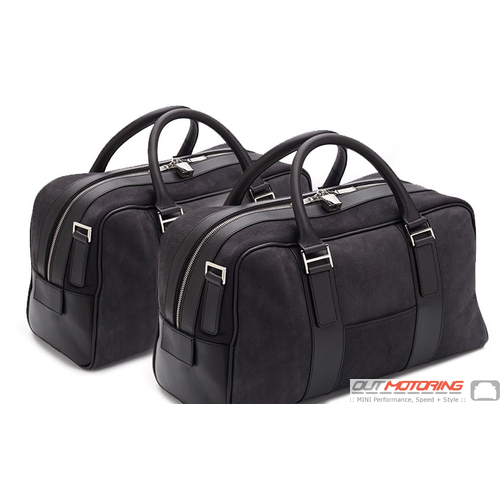 For my first purchase with Outmotoring I bought a set of Gen 2 Clear Side Marker Lights and the product, the company, and their customer service is excellent! I will definitely use Outmotoring again for all my future MINI product needs! Kevin O
My hitch for my R53 came in today and 3 hours later it is installed and the car is all back together. The fit and finish are excellent and I couldn't be happier with the product. The only problem I had is that the instructions mention zip ties and replacement trim mount clips but the little Baggie included in my box was empty. Someone forgot to pop the parts into the bag before tossing the bag into the box. Didn't really effect me because I didn't break any trim tabs and I have PLENTY of zip ties.

Dave
Chili Red Owner #552 David Rigg
Ordered a quicksilver exhaust for my 2007 mini Cooper S and then found it on the competitors website for cheaper. I called and spoke with Aaron and he matched the price. I was very happy . I’ve ordered a few other parts and they have always come in a timely manner. All I would have to do is email Aaron and he would give me the tracking number right away.
Great service!