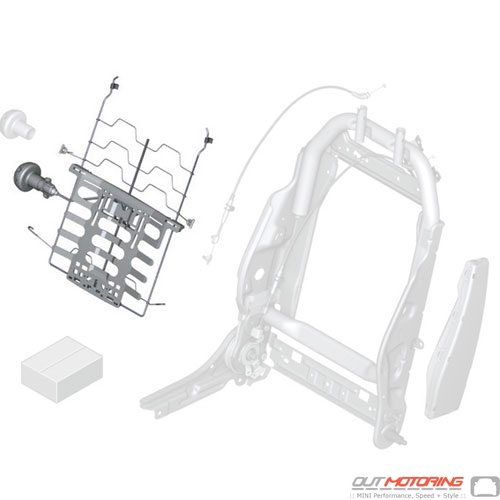 This is a great company and they strive for the best customer service. I had some little problems with both of my orders, but once I sent out an email, everything was totally fixed. I love the customer service and they really try hard to please everyone. I love the products that I receive from them as well. Everything is flawless. Great job Out Motoring. I'll definitely be back for future items. Cole
you guys are the best. I'm an ownner of a new/used mini and every part I have needed you have fouind for me or it is already on web site with full discription. Your help has been invaluable to me. Thanks Jeff Hull
Actually spoke to an extremely professional, but moreover knowledgeable young man about my issue....fast,easy, and good....usually you can only pick two of those, all three is rare commodity these days. Well done! Lt. Col. S.C. Gardner
Read MORE COMMENTS »      Write Your Own Testimonial »