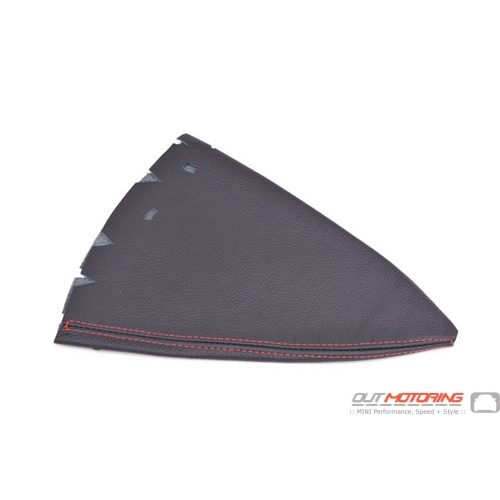 Hi Aaron, I recently ordered the Stage 2 brake upgrade kit and a set of Brisk plugs and the IT Performance coils for my 07 Cooper S. The brake package is superb! no more vague, mushy feel. Now the braking is very direct, very progressive, shorter stops, much less dust..could not be happier! And installing the Brisk plus and IT Performance coils made a very noticeable difference in engine response and power delivery..definitely worth the money!
Every product I have bought from Outmotoring has been of the highest quality and has enhanced the performance of my car. And your customer service is outstanding, second to none. Keep up the great work and thanks for helping me in my buildup to my little bulldog! :-) Daniel Sonder
Love your business and your attempt to service MINI owners. One suggestion for you. When you feature a produce on the front of your emails each time, you should explain just exactly what the part is, what it does, and why a MINI owner would want to replace something on their car with it. All of us are not mechanics and might not recognize a picture of a part. As you do the site now, you always put these things in there and the copy is written as though everyone knows exactly what the part is for.