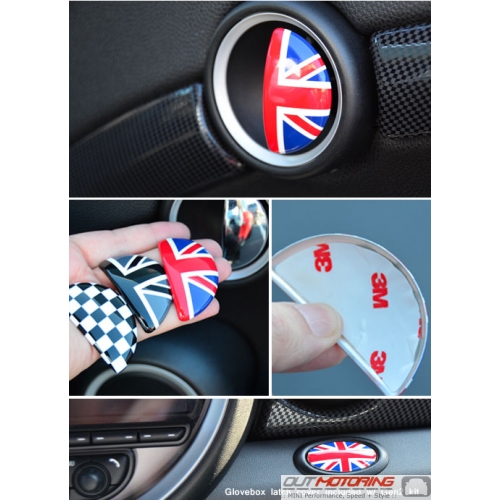 I needed some clips for front fender trim. I ordered the wrong clips, but the folks here saw my note that I was fixing fender trim and sent me the parts I actually needed as well as the ones I ordered, at no extra cost. Fantastic service. Tom B.
I just received my (latest) order from you guys, Blackline taillights for my R56. As always, the quality of the product was equal to OEM and the fitment was perfect. The DIY installation was quick and painless.
I just wanted to thank you for consistently offering high quality aftermarket parts and goodies for our cars.
I appreciate the repeat customer discount, and since mods never really end, you'll be hearing from me again, I'm sure. John Alfenito
I recently ordered some blackout rings for the tail lights on my F54 Clubman. Aaron and his team provided great service and support when I had an issue - organising a new set sent directly from the distributor to me in Australia. I have ordered from OutMotoring quite a few times over the years and this is the first quality issue I have ever experienced - having said that, with great customer service I have no hesitation in using them again.