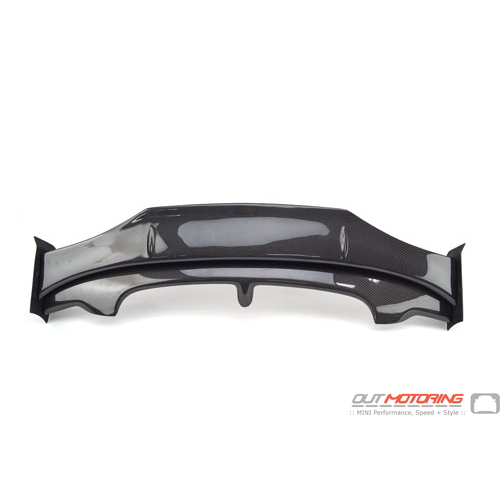 Really appreciate the effort to get me the tire before Wednesday. It
arrived today (10/1) at 4 pm. Thanks and keep up the good work. A well
satisfied customer! Alisa K
Saludos desde Cd. de Mexico. Yo compre “MINI Welcome Light Set Options: Wings Logo” para mi Clubman F54S y le quedaron perfectas. El envio fue rapido y llegaron en óptimas condiciones.
Es un excelente producto. Misael
Sku: NM.881201B, I bought these rims sometime in 2018, I drive the car only on warm sunny summer days, it doesn’t see rain or snow. That said.. last week my TPMS light came on, my husband took the wheel off and the rim had a 2.5” split in it. Not from hitting anything, it looks like a stress fracture. I’m not sure what caused this or why, just want to say be careful and beware as I’m sure it could be a hazard at certain speeds. Jolanda Smedley
Read MORE COMMENTS »      Write Your Own Testimonial »