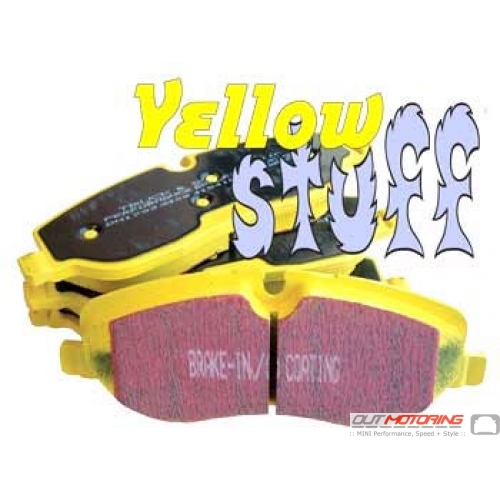 Purchased the Red Slat Cover for my 2017 Cooper S hardtop. Dealings with Aaron Cornaby were terrific. Fast communication, fast shipping, excellent product. These guys have my future business and I coiuldn’t be happier with the Red Slat Cover. It’s a really unique trim piece to add some of the JCW appearance to the front end of my Cooper S and it matches the red trim on my black and red bonnet stripes very well. Thanks! Steve Steve Naquin
I just wanted to thank you for the FANTASTIC experience!!! I ordered over $900 and everything arrived timely as promised!! Everything was in PERFECT condition!!! sd

Dennis Dennis
I have had nothing but GREAT experiences with ordering! At first I thought I just got lucky with the speed of processing and receiving my orders! Not the case! It's nice that there's still companies that care about the customer and are just as excited to send you the parts as you are to order them! Thank you OM crew!
Dennis Dennis Weaver
Read MORE COMMENTS »      Write Your Own Testimonial »