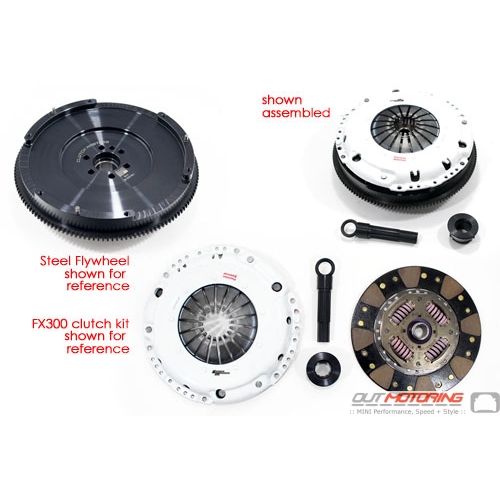 Just recieved my order (NM Engeneering 22mm rear sway bar and links). I'm just shocked at how fast the shipping was. I live in Moscow, Russia and it just took a week and two days to have all I ordered laying in my trunk.
Thank you guys, I will recommend your service to all my friends/
Great job! Alexey
I dropped by OutMotoring with my wife today to check it out after giving her a 2015 Mini Paceman last week. Aaron and Meghan took a lot of interest in us as new customers. We were invited to come back to the warehouse and invited to view all the available Mini parts and items. We selected some accessories and were very pleased with the selection and quality of the items we purchased. If you get a chance to drop by, you'll find friendly, knowledgeable and helpful folks there! I plan to return in the future for Mini parts and accessories. Dale Stewart
Bought, received, and installed. If you own a Mini Cooper... Bookmark this website. I purchase shocks for my hatchback and installed them in minutes.... MINUTES! Before I knew it they were here. I deliver pizzas and need my hatchback and it was so quick and easy. If you love your Mini like I do, this is the "Best Resource" website you can have. Owning your Mini is for the "Rich"... Love driving your Mini.... "It is a life changing experience". It is a feeling you never felt before, hard to explain... I love my girlfriend but my Mini takes me to places physically and emotionally is the only was to describe it. Mini is a "cliche"... It hold a HUGE part of my heart that can never be replaced. michael
Read MORE COMMENTS »      Write Your Own Testimonial »