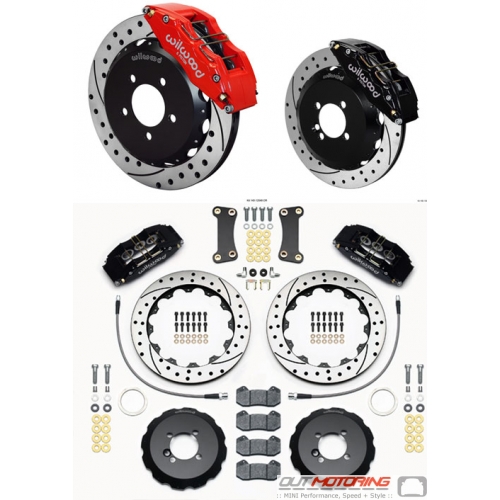 This is a great company and they strive for the best customer service. I had some little problems with both of my orders, but once I sent out an email, everything was totally fixed. I love the customer service and they really try hard to please everyone. I love the products that I receive from them as well. Everything is flawless. Great job Out Motoring. I'll definitely be back for future items. Cole
I needed a piece of clutch line for my '02 Cooper and you had it brand new for the best price. Bought and received in a reasonable amount of time, and it came in perfect condition. Put it on the car and that was that! Happy days ever since. Thanks again to the team at Outmotoring, keep up the good work. Connor
Wow, nothing but great things to say about outmotoring and the customer service. Aaron was great following up with any questions and delivery tracking. Very satisfied with the clear tails for my AM V8V. Will absolutely be continuing to shop here for future parts! Keith
Read MORE COMMENTS »      Write Your Own Testimonial »