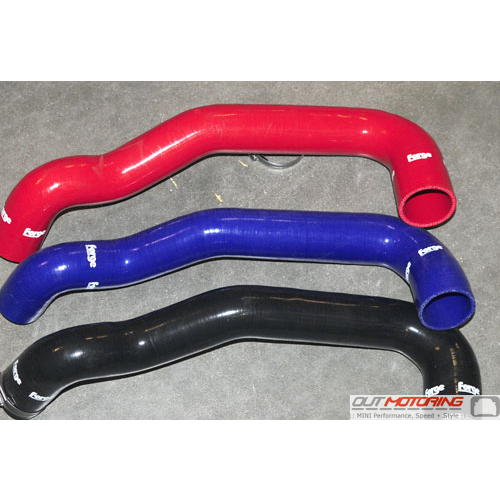 The most stylish Turbo addition you'll be able to find anywhere!
Todd
I have now one of the best Mini Cooper JCW in Switzerland, thank you Outmotoring:) Bruno
I have 2009 JCW (R56) and have done a lot of work on it...and unfortunately it needs a lot of work as a cost for the fun.