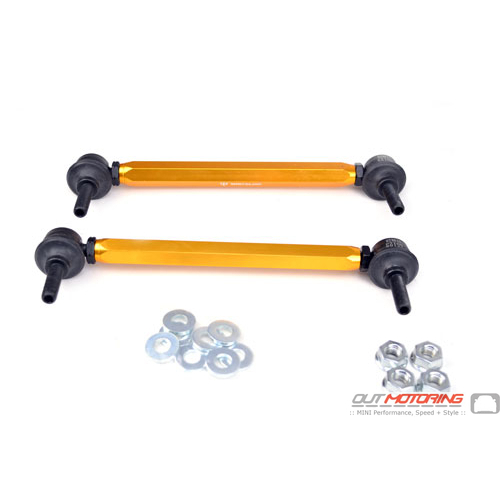 These RS Door Pulls are a great addition to my R53. Having a bit of a learning curve because it's a new way to open the door. The straps seem a bit long as well but I'm sure it's just because I'm used to the OEM Door handle. I'd recommend this to anyone who wants to add a little race inspired style to a sporty little car. Jason Gasses
Been ordering parts for my R55 '09 baby boy and these guys are excellent when it comes to communicating. Quick and easy ordering. Will continue to order from these guys!!! Brittany E.
I live in Sydney Australia and 8 have to say I’m very impressed.
I have ordered numerous items and the customer service and delivery speed is second to none.
Keep up the great work Outmotoring.
Mark
Read MORE COMMENTS »      Write Your Own Testimonial »