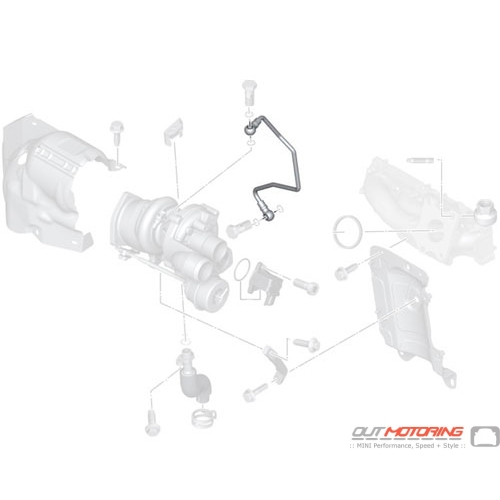 I'm new to MINIs, but so far outmotoring.com has been my go-to source. Aaron has been more then helpful on several occasions. I'll continue to give him my business and would recommend anyone do the same. Tyler Frasca
I have so far ordered from this site 2 times. Had a glitch with my first order, emailed them, and PROBLEM SOLVED.OIn m,y second order, to make sure they sent out the correct item for my year mini, Aaron took the time to call me to confirm the information. They have awesome pricing on aftermarket Mini items and mods, and you simply cannot beat the
customer service!!! Deborah McMullin
Purchased the following for my F54 JCW: