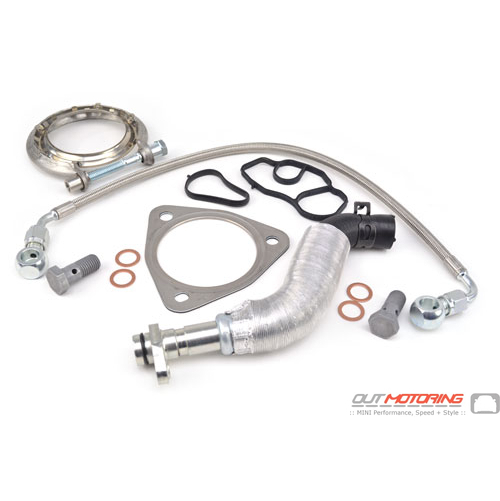 Hi Aaron, I recently ordered the Stage 2 brake upgrade kit and a set of Brisk plugs and the IT Performance coils for my 07 Cooper S. The brake package is superb! no more vague, mushy feel. Now the braking is very direct, very progressive, shorter stops, much less dust..could not be happier! And installing the Brisk plus and IT Performance coils made a very noticeable difference in engine response and power delivery..definitely worth the money!
Every product I have bought from Outmotoring has been of the highest quality and has enhanced the performance of my car. And your customer service is outstanding, second to none. Keep up the great work and thanks for helping me in my buildup to my little bulldog! :-) Daniel Sonder
Actually spoke to an extremely professional, but moreover knowledgeable young man about my issue....fast,easy, and good....usually you can only pick two of those, all three is rare commodity these days. Well done! Lt. Col. S.C. Gardner
Got my scoop guys, many thanks from Australia...will be ordering stuff from you guys again...Ellie Ellie B
Read MORE COMMENTS »      Write Your Own Testimonial »